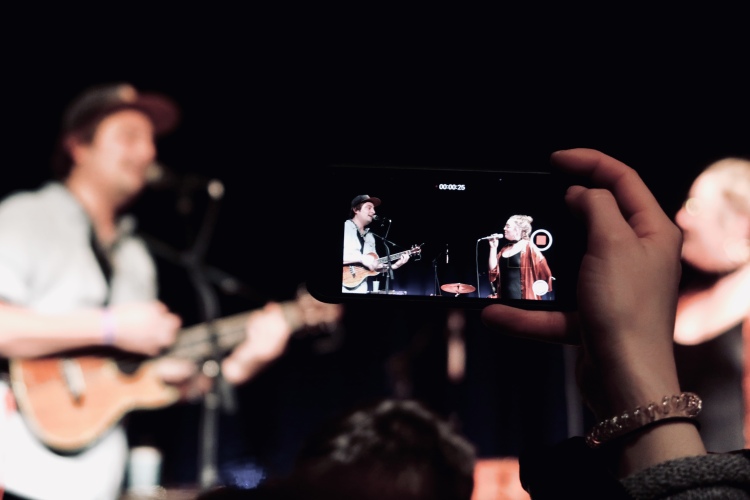 If you’re looking for some hippy and carefree party vibes at a concert, then Wild Child is the show for you. With seven people and over ten instruments, there’s no room for boring. It’s not like I expected anything less than fresh and exciting from this band, anyways. I saw them once before at Walter’s […]

This past weekend I had the privilege of celebrating one of my best friend’s birthday. She got some of her friends together, and we all pitched in to do a bike bar around Midtown. I had seen the contraptions around town before and was always fascinated by them, so I was excited to get a […]

With just a single out in 2015 and his debut EP a year later, Dillon Biggs has already managed to develop an entrancing and unique sound that only he will ever be able to replicate.  His first single, “Another Second Long” is already a great song with obvious talent in his raw and edgy vocals. […]

Whether it be the mention of a pick up truck in “What I’d Do,” the southern feel in “Lynchburg Ferry,” or the use of “y’all” in “Down In The Valley,” there’s just something so familiar and comforting about about Buxton’s sound. Prompted by Jason Willis’ guitars, you find yourself sliding down a subtle hill into […]

I spent last Saturday at a beautiful Vineyard less than an hour out from Houston’s downtown. I was skeptical of any winery so close to home, but it was everything I could have imagined. The grapes were plump and filled with this beautiful deep purple. Surrounded by so much greenery, I almost forgot how close […]